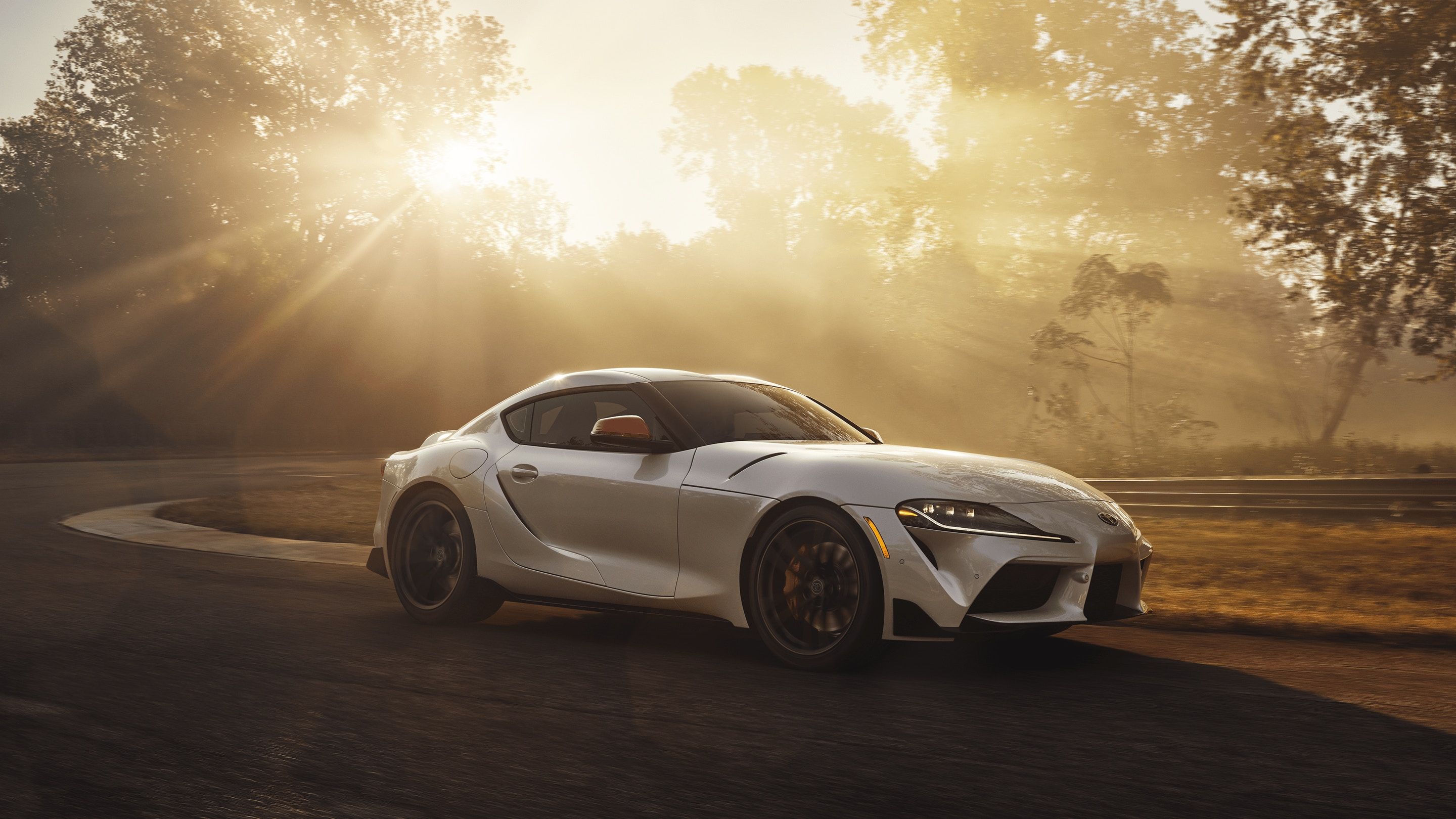 In today’s analysis, I wanted to see how well the new Supra sold. In order to do that, we need a few vehicles to benchmark it’s sales off in order to establish a baseline.

To begin let’s take a look at the sales 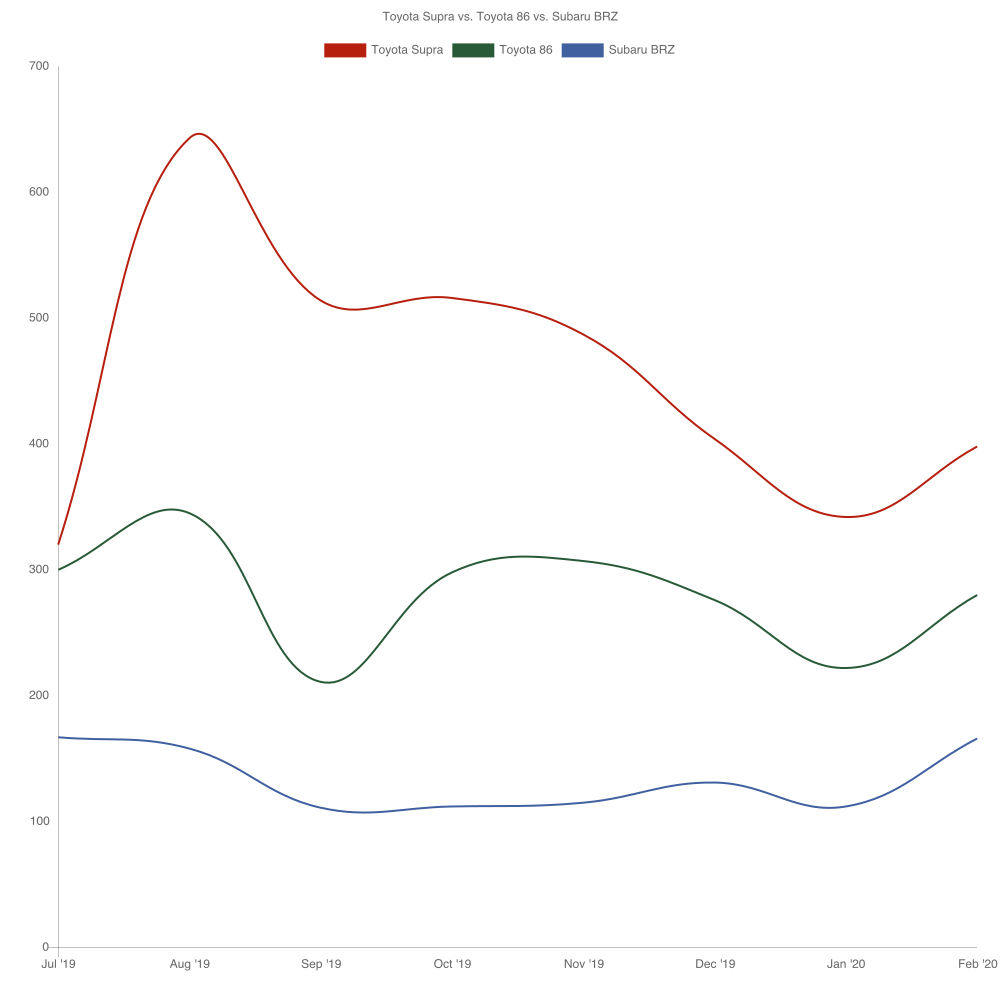 We can come up with a few conclusions here. Before I get into the Supra comparison, I wanted to briefly discuss the 86 numbers to the BRZ. We see that the 86 pushes twice as many units as the BRZ in any given month. It does make sense though if we look at Toyota’s market capitalization compared to Subaru’s market capitalization here.

With this baseline, I would make an assessment to say selling around 800-900 units for the Toyota Supra would have been considered a good release given the pricing point of the vehicles. With 643 units sold, they are 28% below the 900 target and 19% below the 800 target. I think to be generous -15% target would have been the absolute minimum target allowed which translates to roughly 739 vehicles sold.

Additional remarks we have heard from the car community is that the Toyota Supra’s return was hyped up very high. It set out a very high bar on its release and I think the release fell flat compared to that very high bar. After all, this is the Toyota Supra. This is THE LEGENDARY TOYOTA SUPRA made famous by the late Paul Walker. This car has obtained legendary status among the car enthusiast community and to badge any vehicle a Toyota Supra must exceed all expectations bar none. I would say it is almost an impossible feat to live up to the status. They might have set themselves up for failure from the start.

Its release was marred with an air of controversy as it shared its platform with the BMW Z4 among a few of its complaints. I must give Toyota a lot of credit for taking on the challenge though. The easiest route would have been to sit stagnantly and just not release a new Supra or even so, release the new Toyota Supra under a brand new name. We must give much kudos and props to Toyota for refusing to back down and taking the harder road.

If you ask me, at first I did not like the look of the Toyota Supra. After some time though, I warmed up to its look and as I write this, I AM a fan of this new vehicle.

As humans, we are uncomfortable with change. Any hint of change is always marred with controversy. Change though brings forward progress and innovation is born from vehicles like the Supra. They brought a new vehicle design to the market that I now love. That is hard to do and takes guts. Therefore I am grateful. Whether you are a fan or not, you must appreciate the fact that Toyota took a stab at it and for that, have pushed the automotive industry forward.

Looking for more data/visualizations? Send us an email at [email protected] for customized data aggregates and visualizations.